Reinforcement learning from the ground up | part 1: tic-tac-toe.

The AI created in this series can now be challenged here!

First we'll need to create an environment to play te game. We'll represent this environment by the TicTacToe class.

A TicTacToe object stores the 2D state of the game, which is represented as a 2D numpy array with 9 elements, such that the positions of the playing board are labeled as follows. Each of those labels represents a possible action an player can take.

An example state of the board at a certain time in the game can for example look like this:

In addition to these 9 numbers, the current player's turn will also be kept track of. The turn index can thus be either 1 or 2, or 0 when the game is over. The turn together with the 2D state make up the full state of the game.

Apart from the state of the game, the TicTacToe object will also keep a reference to the two players playing the game, so it can ask for an action from either player whenever it's the specific player's turn. A player is asked to choose an action (move) by its own get_action method.

After the action is asked from a player, the action is validated and executed by the play_turn method of the TicTacToe instance. If the action is invalid (for example when choosing a square that is already taken), the player loses. If the action results in a line of three equal marks, the current player wins. This would result in a +1 reward if player1 wins and a -1 reward if player2 wins (they have opposite goals, so they receive opposite rewards; more on the reward system later). In all other cases no rewards will be given as no player has won (yet).

Finally, the full state, action and resulting next_state and reward are given to the player's learn method, such that the player can update it's policy according to the reward received, which will make it learn from its mistakes.

Finally, it is useful to have a way to visualize the game each turn. The game state can be visualized by setting the visualize flag to True.

Let's first define the most stupid player of them all: a random player. The following player will always return a random index corresponding to one of the empty positions in the board:

Let's pitch two of those random players against each other!

obviously, this is not very interesting. We need a smarter kind of player:

But how do we define such a smarter player? We could probably just code a perfect AI ourselves by coding out some rules that the player has to take in each specific position of the board. And for tic-tac-toe, this would probably not be very difficult. However, we'd like a more general approach: enter Q learning.

In general, Q learning works af follows: An Agent plays the game according to a certain policy π. This policy π is such that it chooses the action with the maximal Q value associated with it for a specific state of the game. This Q value can be found in a lookup table: the Q table, where a different Q value is associated with each state of the game and the possible actions one can take for this specific state. Mathematically, one can express this as follows: \begin{align*} \texttt{action} &= \pi(\texttt{state}) = \text{argmax}_{action} Q(\texttt{state},~\texttt{action}) \end{align*} Intuitively, each Q value can thus vaguely be linked to the probability of a certain player winning the game after playing a certain action when the game is in a certain state.

However, we will pitch two Agents against each other. If we assume a higher Q value to be associated to a higher chance of player1 winning, the policy for player2 will have to be the opposite of the policy of player1. player2's policy will thus try to choose the action with the minimal Q value associated to it. This way of pitching two players against each other while one tries to optimize the objective function and the other tries to minimize it is also known as the minimax algorithm.

This error can then be used in conjunction with a learning_rate to update the Q values iteratively at every step of the game.

Let's have a look how this can be implemented:

As discussed above, the Q table is just a table (numpy array) that returns a Q value for each state of the game and for each action taken. A tic-tac-toe game consists of 9 squares, each of which can be in 3 different states, totalling 3^9 different states (in reality, there are less allowed states possible; 3^9 is an upper bound). We can convert each state to a unique integer to index the qtable. Indexing (calling in this case) the QTable with a state results in a row of the QTable containing 9 qvalues corresponding to the 9 possible actions one can take for each state. Yes, there are 9 possible actions possible at each state, even if there are already a few squares taken: the game is programmed in such a way that an invalid move will make you lose, obviously this design choice will make training more difficult but also more general. Note that we only use the 2D state of the game as key for the Q-table as this is enough to create a unique key to index the underlying table. 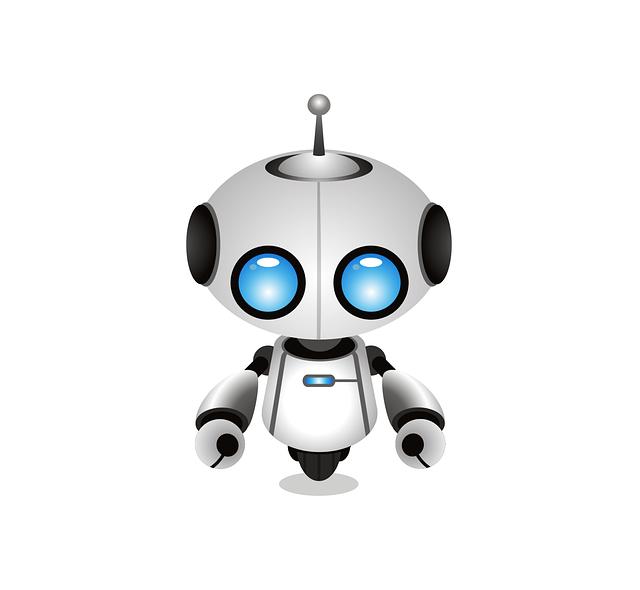 A reinforcement agent plays the game by playing a random action with with probability Ɛ. Alternatively, the Agent will consult its Q-table with probability (1-Ɛ) to play the action with the optimal Q-value associated to it. This is the explore-exploit principle. During training of the Agent the Ɛ will be quite high, as one want the agent to learn each corner case of the game. During evaluation, the Ɛ will be set to zero, forcing the agent to play its best game. 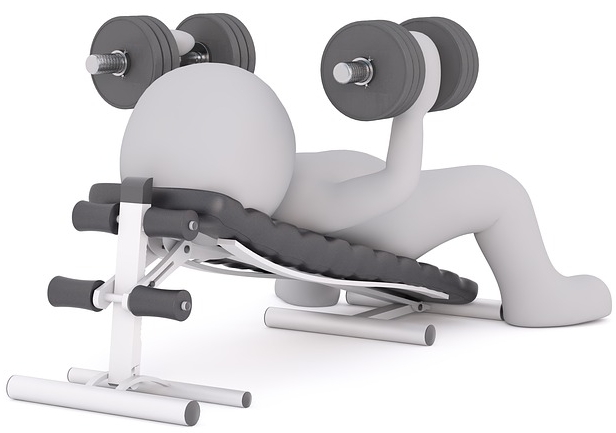 Now the Agent is defined, it's time to train it! Training is as simple as just playing a 'bunch' of games (about 10,000,000). The Agent will learn automatically from its learn method.

Let the trained agent play against itself one final time.

We see that the game ends in a tie. This is to be expected, as two perfect tic-tac-toe players playing against each other will always draw.

The Q-table for the trained Agent can be downloaded in csv format here (availability not guarenteed).

Go to part 2 of the series